If you’re wondering whether now is a good time to sell, recent data on the average price of homes in Sydney would certainly indicate that it is. It seems that numerous suburbs across Sydney have actually seen large growths in house prices over the past year. In fact, a list was recently released by realestate.com.au naming the top ten Sydney suburbs that have seen the largest median price increase across a 12 month period. Among the list were three upper north shore suburbs, including North Willoughby, Willoughby and Lindfield.

North Willoughby placed equal third on the list, seeing a median house price growth rate of 28 per cent in the 12 months leading up to June 2020. Lindfield and Willoughby tied for fifth place on the list, with each seeing a growth of 25 per cent.

Chief economist at REA, Nerida Conisbee, said that she is constantly surprised by how resilient property can be during tough times.

“We are in recession, unemployment is rising and we should be in a situation where house prices catastrophically fall,” said Ms Conisbee. “It continues to surprise me how resilient they are.

“Prices have softened a little bit since March in most markets but year on year, Sydney is still leading the pack.”

Ms Conisbee said that there are numerous reasons why Sydney’s property market hasn’t faltered significantly, with the biggest factor being how strong it was before COVID-19 hit earlier in March this year.

“A lot of this has to do with how hot the market was leading up to March but the surprising resilience from there is also driven by the stable banking sector, the flexibility in which the banks are dealing with people impacted by COVID-19 and of course by the fact that if you are employed, you are likely to be saving a lot because there is pretty much nothing to do even if you aren’t locked down,” she said.

Lindfield in particular was not only among the suburbs that saw the most growth in Sydney, but is actually the most affluent suburb on the list, which is now seeing a median house price of close to $3 million.

According to Ms Conisbee, the current house price median overall for Sydney is $969,500 but the strongest housing markets are those that sit well above this price, like the three north shore suburbs that made the top growth list.

If you are looking to buy in these suburbs, we invite you to view our current listings on our website here. 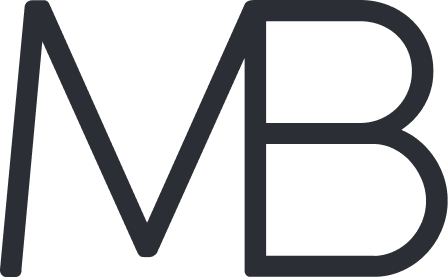 back to insights
Top